This block from the North side of the Parthenon frieze shows a few of the sixteen elderly men in himatia in a procession. They all converse while walking or standing, or they turn to look behind them. These have been interpreted as the thallophoroi (elders carrying olive branches) or as city officials. 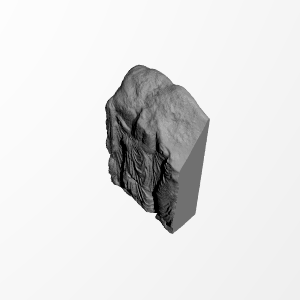 ×
0 collections where you can find Parthenon Frieze _ North IX, 34-36 by Scan The World