3D
Scan The World
1,810 views 67 downloads
2 collections
Community Prints Add your picture
Be the first to share a picture of this printed object
0 comments

Originally three figures were shown carrying trays of offerings. These tray-bearers are said to have been drawn from the ranks of the metics, foreign craftsmen who had come to Athens to work. A drawing by JAcques Carrey done around 1674 shows the group as they appeared before the explosion of 1687. A tray-bearer (skaphephoros) is a non-citizen resident in Athens (metic) who carries in the procession a tray filled with honeycombs and cakes. 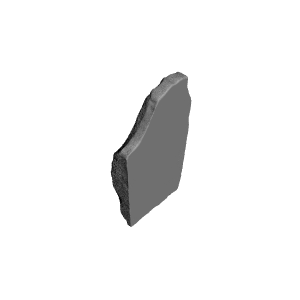 ×
2 collections where you can find Parthenon Frieze _ North V, 13 by Scan The World