3D
Scan The World
1,366 views 61 downloads
Community Prints Add your picture
Be the first to share a picture of this printed object
0 comments

The last figure on the Slab with a riding hat haning behind his neck and shoulders, is the last figure of the active procession. To his right figures are in preparation. 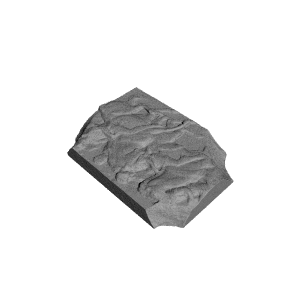