3D
Scan The World
1,387 views 56 downloads
1 collection
Community Prints Add your picture
Be the first to share a picture of this printed object
0 comments

Next, to the charioteer, (54) the apobates (hoplite-athlete) (55) with a chiton and shield holds onto the chariot-rail as he prepares to lead off.

The next block (N XVIII) was removed in medieval times to make way for a window in the church that was built within the Parthenon. 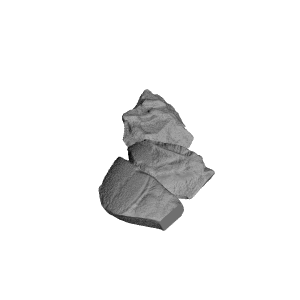 ×
1 collections where you can find Parthenon Frieze North XVII, 54-55 by Scan The World