3D
Scan The World
1,041 views 38 downloads
Community Prints Add your picture
Be the first to share a picture of this printed object
0 comments

The charioteer (61) and apobates (hopite-athele) (62) stand on the diphron (enclosed platform) of the chariot. The latter is wearing a long chiton with straps tied crosswise to facilitate movement. Unlike the other apobates, he carries his shield on his back and is wearing religious clothing. He has been identified as Erechtheus, the mythical founder of the chariot race of the apobatai.

The next block (N XXII) has been lost, though it is believed that it depicted chariot horses. 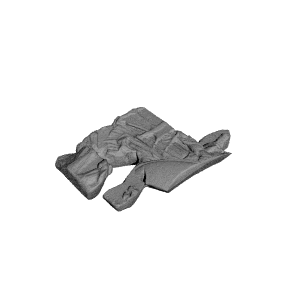 ×
0 collections where you can find Parthenon Frieze North XXI, 61-62 by Scan The World