3D
Scan The World
2,158 views 106 downloads
1 collection
Community Prints Add your picture
Be the first to share a picture of this printed object
0 comments

This block shows parts of two horsemen, one of whom wears a short tunic with a chlamys and long boots which are visible on a block (Block XX) in the Acropolis Museum, Athens. A large gap is opened in the riders, which is a deliberate device for marking the end of the cavalcade. 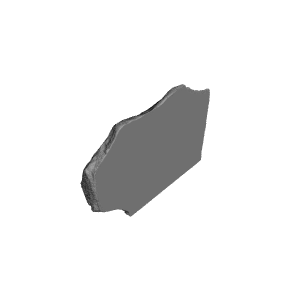 ×
1 collections where you can find Parthenon Frieze _ South XIX, 49-50 by Scan The World