3D
Scan The World
1,959 views 68 downloads
1 collection
Community Prints Add your picture
Be the first to share a picture of this printed object
0 comments

The chariot scenes appear to represent an actual event in the Panathenaic festival. Foot-soldiers were driven by long-robed charioteers for part of a race, but finished it on foot, leaping off the chariots in motion. The soldiers wear armour and carry the large round shield of the Athenian infantry. 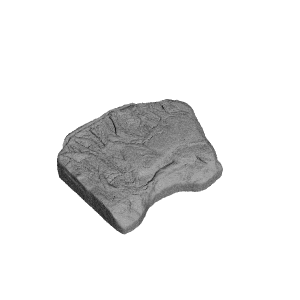