3D
Scan The World
1,556 views 62 downloads
Add to collection
1 0
Community Prints Add your picture
Be the first to share a picture of this printed object
0 comments

This is one of the most accomplished of all frieze blocks. The shallow relief yields no less than four horses, vividly portrayed with tossing heads and fliskering manes. This drama is echoed in the billowing cloak and flying crest of the foot soldier riding behind. 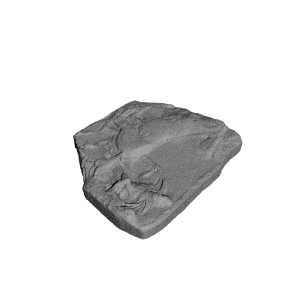 ×
0 collections where you can find Parthenon Frieze _ South XXXI, 78-79 by Scan The World