3D
360°
Featured Scan The World
2,621 views 288 downloads
Community Prints Add your picture
Be the first to share a picture of this printed object
0 comments

In 1813, Ling founded what is today The Swedish School of Sport and Health Sciences, GIH. Its purpose was to train teachers for schools and for the army. The Napoleonic Wars and Sweden’s loss of Finland created a desire to safeguard national autonomy. Ling was inspired by “the spirit of freedom of the ancient Geats”. He wrote about the ancient Norse and believed that physical education strengthens both the people and the nation. Ling’s physical exercise program spread both in Sweden and internationally. He also developed physiotherapy and classical, so-called Swedish massage. 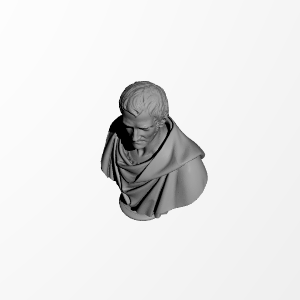 ×
0 collections where you can find Pehr Henrik Ling by nationalmuseumswe