3D
Scan The World
3,478 views 239 downloads
Community Prints Add your picture
Be the first to share a picture of this printed object
0 comments

This large bronze monument was created in homage to Peter Paul Rubens (28 June 1577 – 30 May 1640) who was a Flemish Baroque painter. A proponent of an extravagant Baroque style that emphasized movement, colour, and sensuality, Rubens is well known for his Counter-Reformation altarpieces, portraits, landscapes, and history paintings of mythological and allegorical subjects. The sculpture features attributes such as an artist's palette and hat (see image below!)

In addition to running a large studio in Antwerp that produced paintings popular with nobility and art collectors throughout Europe, Rubens was a classically educated humanist scholar and diplomat who was knighted by both Philip IV of Spain and Charles I of England. 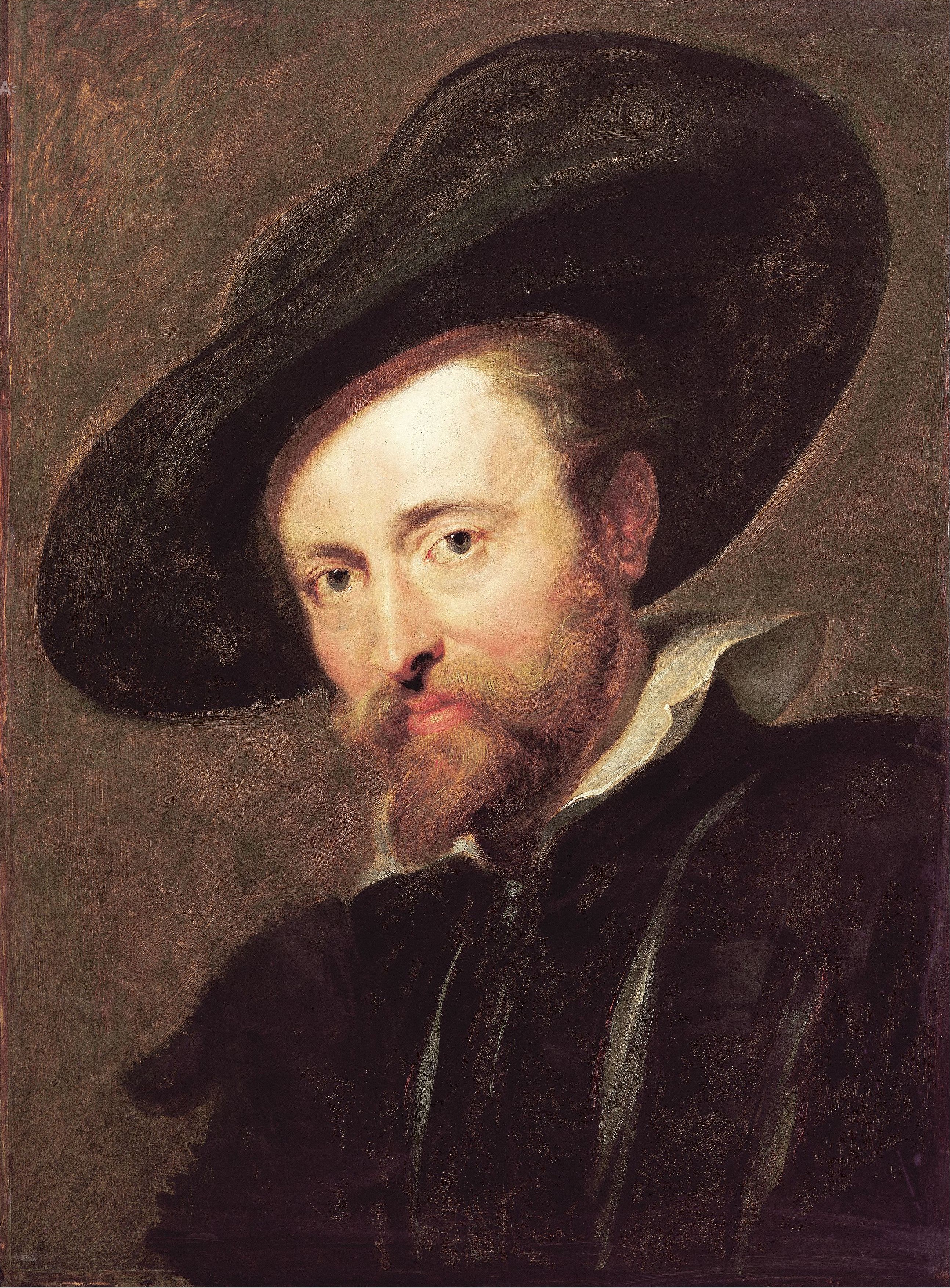 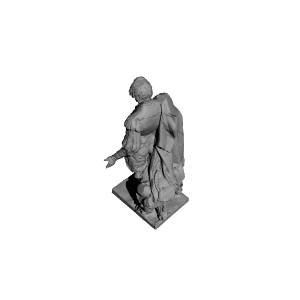 ×
0 collections where you can find Peter Paul Rubens in Antwerp, Belgium by Scan The World