Piece of relief with god of river

3D
Scan The World
1,233 views 27 downloads
Community Prints Add your picture
Be the first to share a picture of this printed object
0 comments

Piece of relief with god of river

The subject could be the god of one of the rivers of either Menderes or Dümrek which passed by Troy. This fragment was found on the archaeological site of the city, in the South of Turkey. From the 1st century Troy became Ilium and a bishopric of the Roman province of Hellespontus. As in the rest of the Roman empire, Roman culture grew and blended with the local one.

The Roman period was synonym of prosperity for the city, until the establishment of Constantinople. 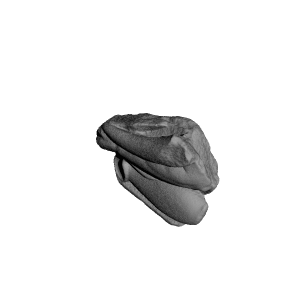