3D
Scan The World
2,671 views 81 downloads
1 collection
Community Prints Add your picture
Be the first to share a picture of this printed object
0 comments

Pierre Jean-Baptiste Rousseau (11 February 1905 - 1983) was a French essayist, epistemologist, astronomer and journalist who authored numerous popular science essays and articles. He helped promote hard science to the general public and advocated the development of fundamental scientific research in a "post-war disenchantment". 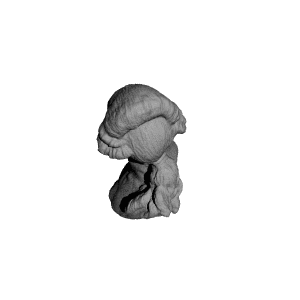 ×
1 collections where you can find Pierre Rousseau at The State Hermitage Museum, St Petersburg by Scan The World