3D
Scan The World
1,941 views 55 downloads
Community Prints Add your picture
Be the first to share a picture of this printed object
0 comments

Pierre-Simon Ballanche (4 August 1776 – 12 June 1847) was a French writer and counter-revolutionary philosopher, who elaborated a theology of progress that possessed considerable influence in French literary circles in the beginning of the nineteenth century. He was the ninth member elected to occupy seat 4 of the Académie française in 1842. 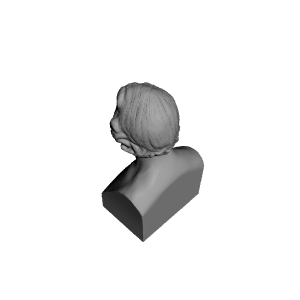 ×
0 collections where you can find Pierre-Simon Ballanche at The Musée des Beaux-Arts, Lyon by Scan The World