The Pittsburgh Steelers are a professional American football team based in Pittsburgh, Pennsylvania. The team currently belongs to the North Division of the American Football Conference (AFC) in the National Football League (NFL). Founded in 1933, the Steelers are the oldest franchise in the AFC. Pittsburgh has won more Super Bowl titles (six), won more AFC Championship Games (eight), and played in (fifteen) and hosted more (eleven) conference championship games than any other NFL team. The Steelers share the record for most Super Bowl appearances with the Dallas Cowboys (eight). The Steelers won their most recent championship, Super Bowl XLIII, on February 1, 2009. 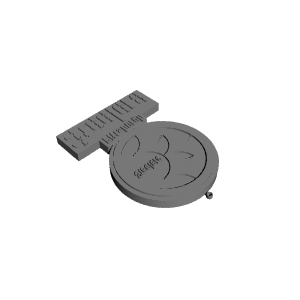