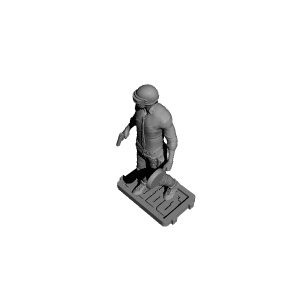 Thanks for this amazing model!