3D
360°
Scan The World
1,160 views 63 downloads
Community Prints Add your picture
Be the first to share a picture of this printed object
0 comments

This marble portrait of a woman is unidentified but from the fashioned hairstyle, known as Octavia's 'nodus' hairstyle, it can be dated to the Augustan period. The woman was probably a person of high nobility.

Possibly from the collection of Jacopo Verita, a Veronese nobleman who built an extensive archaeological collection which is now mostly owned by the City of Verona since its acquisition in 1842. 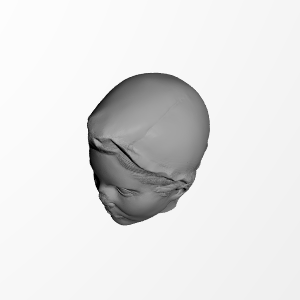