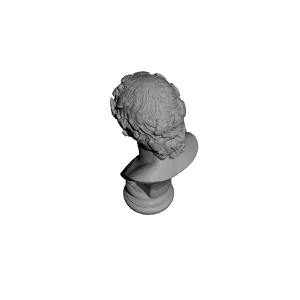 ×
6 collections where you can find Portrait of Antinous as Dionysus by Scan The World
×
adv51
@adv51
1
Printed on: Rostock MAX v2 3D Printer Kit
Material: ABS
Posted at: 11th March 2018