3D
Scan The World
2,068 views 58 downloads
Community Prints Add your picture
Be the first to share a picture of this printed object
0 comments

Boris Konstantinovich Zaytsev (10 February 1881 – 22 January 1972) was a Russian prose writer and dramatist, and a member of the Moscow literary group Sreda.

He attended the Imperial Technical Institute in Moscow, the Institute of Mines in Saint Petersburg, and the Law School at the University of Moscow, without graduating from any of them. He first began publishing his fictional works in 1901, and several of his stories were published in the journal The New Direction ran. His first collection of stories was published in 1906. His first novel, A Distant Journey, appeared in 1912.

He was chairman of the Moscow Union of Writers from 1921 to 1922. In 1922 he was allowed to move to Paris for health reasons, where he became one of the leading emigrewriters. He published many works in exile, including his novel of love set in Russia, Anna (1929). He was also a biographer and a translator; among his biographical works were lives of Ivan Turgenev andAnton Checkov; he translated The Divine Comedy of Dante Alighieri into Russian. 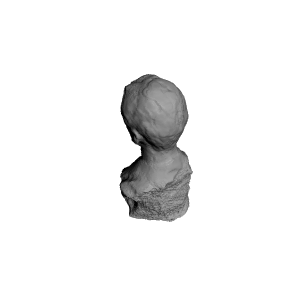