3D
Scan The World
2,491 views 138 downloads
1 collection
Community Prints Add your picture
Be the first to share a picture of this printed object
0 comments

Albert Einstein was born on March 14, 1879 in Germany. He was not talkative in his childhood, and until the age of three, he didn’t talk much. He spent his teenage years in Munich, where his family had an electric equipment business. As a teenager, he was interested in nature and showed a high level of ability in mathematics and physics.

He contributed more than any other scientist to the modern vision of physical reality. His special and general theories of relativity are still regarded as the most satisfactory model of the large-scale universe that we have. 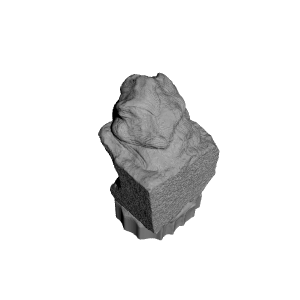