3D
Scan The World
1,978 views 45 downloads
Community Prints Add your picture
Be the first to share a picture of this printed object
0 comments

1910. Studies from Western Europe returned to Lithuania, but was soon conscripted into the Russian army, and served in Sevastopol, Crimea. When the troops returned to Lithuania, he participated in the Lithuanian art exhibitions. 1914. as a reserve officer mobilized and sent to the front. Returning worked as a teacher. 1944. He moved to Germany in 1948. He settled in Chicago. While studying the Krakow Academy of Fine Arts, owned by Ruth Society. 1926. the Lithuanian Art Society Art trustees. The total painted over 200 paintings. Since 1925. He participated in the Lithuanian art exhibitions, co-Lithuanian press: "Aušrinėje", "Education at Work", "Lithuania", "Logos," Prada "," hike "," fireplace "," Lieteratūros News "," XX Century "and others. Translated M.Montesori "pedagogy of scientific method, adapted for children aklėjimui child at home" (1927 m.). Prepared Twelve M.K.Čiurlionio paintings - Zodijako Signs "(1927.), Along with P.Galaune - M.K.Čiurlionio catalog of works" (1927.). Wrote a book called Art History dimensions "(1930).," The Roman Catholic Church in art history (1935). "The Lithuanian art" (1935). "Juozas Pautienius" (1955 m.) And others. Also wrote articles about the Lithuanian art, especially a lot of M.K.Čiurlionį. 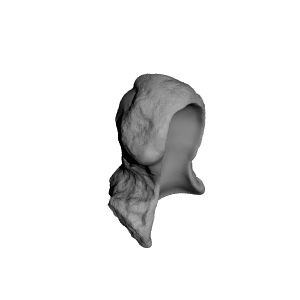