3D
Featured Scan The World
5,331 views 831 downloads
6 collections
Community Prints Add your picture
Be the first to share a picture of this printed object
0 comments

This is a bronze cast of the original sculpture (ORIG2570) housed at The Museo Archeologico Nazionale in Naples, acquired in 1897. 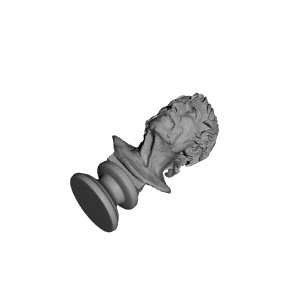 ×
6 collections where you can find Pseudo-Seneca, Portrait of Hesiod (?) by SMK - Statens Museum for Kunst