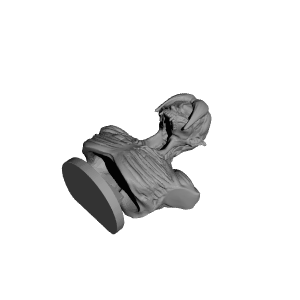 ×
2 collections where you can find Raziel Bust - Legacy Of Kain by twiesner
×
Rullmann
@Ragnur
1
Printed on: Dagoma Neva
Material: PLA
Posted at: 19th May 2022