Relief of a charioteer

3D
Scan The World
1,780 views 78 downloads
Community Prints Add your picture
Be the first to share a picture of this printed object
0 comments

Relief of a charioteer

The Archaic period saw developments in Greek politics, economics, international relations, warfare, and culture. It laid the groundwork for the Classical period, both politically and culturally. It was in the Archaic period that the Greek alphabet developed, that the earliest surviving Greek literature was composed, that monumental sculpture and red-figure pottery began in Greece, and that the hoplite became the core of Greek armies. In Athens, the earliest institutions of the democracy were implemented under Solon, and the reforms of Cleisthenes at the end of the Archaic period brought in Athenian democracy as it was during the Classical period. In Sparta, many of the institutions credited to the reforms of Lycurgus were introduced during the period, the region of Messenia was brought under Spartan control, helotage was introduced, and the Peloponnesian League was founded, making Sparta the dominant power in the region. 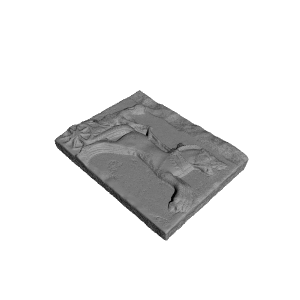