Relief - The Capture of Ummanaldash

3D
360°
Scan The World
1,055 views 61 downloads
Community Prints Add your picture
Be the first to share a picture of this printed object
0 comments

Relief - The Capture of Ummanaldash

The widespread destruction of Elam threw the country into turmoil. Its king, Ummanaldash, took refuge in the mountains. He was tracked down by Assyrian soldiers and taken to Nineveh, where he spent the rest of his days a prisoner at Ashurbapinal's court.

This panel shows Ummanaldash's capture. On the left, the Elamite king wears a distinctive bulbous headdress and long robe. He turns back with a reproachful gesture towards a figure, perhaps a local ruler who has refused him asylum. An Assyrian soldier leads him down a mountain.

Ummanaldash is shown again being forced into a chariot. One soldier pushes him from behind as another pulls him by the wrists. On the bottom left, a lioness stalks an unsuspecting wild goat.

"From the mountains, his place of refuge where he had always fled, I caught him like a falcon and took him alive to Assyria". 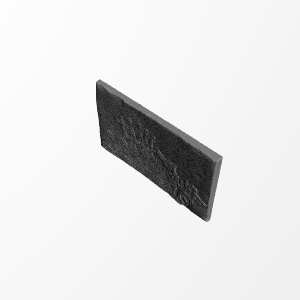