3D
Featured Scan The World
2,810 views 178 downloads
Community Prints Add your picture
Be the first to share a picture of this printed object
0 comments

Mayan artists used the image of the two-headed serpent as an insignia of the ruling class; it has often been featured on sceptres and ornamental elements, or is depicted as foliage in representations of a mythical tree or as a vision seen during a ritual. This relief commemorates the association of a ruling lineage with those of an earlier period. 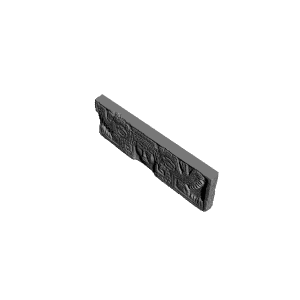