Relief with the Creation

3D
Scan The World
1,215 views 31 downloads
1 collection
Community Prints Add your picture
Be the first to share a picture of this printed object
0 comments

Relief with the Creation

These are reliefs with scenes of the creation of Adam and Eve and figures of sibyls.

Adam and Eve, according to the creation myth of the Abrahamic religions, were the first man and woman. They are central to the belief that humanity is, in essence, a single family, with everyone, descended from a single pair of original ancestors. It also provides the basis for the doctrines of the fall of man and original sin that are important beliefs in Christianity, although not held in Judaism or Islam.

The sibyls were women that the ancient Greeks believed were oracles. The earliest sibyls, according to legend, prophesied at holy sites. Their prophecies were influenced by divine inspiration from a deity; originally at Delphi and Pessinos, the deities were chthonic deities. 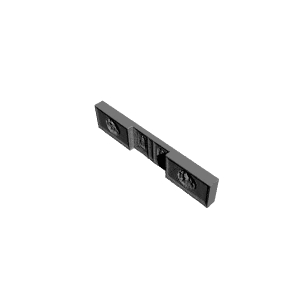