3D
Scan The World
3,032 views 52 downloads
1 collection
Community Prints Add your picture
Be the first to share a picture of this printed object
0 comments

This statue was part of the Antiquities Sale at Christie's London, King Street on the 5th of July 2017. 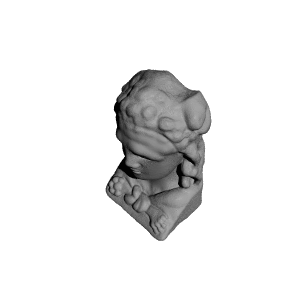