3D
Scan The World
2,347 views 77 downloads
Community Prints Add your picture
Be the first to share a picture of this printed object
0 comments

This sculpture depicts three of Romania's most iconic theologians, philosophers and writers.

Samuil Micu Klein (September 1745 – 13 May 1806) was a Romanian Greek-Catholic theologian, historian, philologist and philosopher, a member of the Enlightenment-era movement of Transylvanian School (Şcoala Ardeleană).

As the director of Greek Catholic education in Transylvania he brought a fundamental contribution to the process of promoting culture in rural environments. With Samuil Micu he composed the first written grammar of the Romanian language: Elementa linguae daco-romanae sive valachicae (The elements of the Daco-Roman or Wallachian language) (Vienna, 1780), in which he demonstrated the Latin origins of the Romanian language.

Petru Maior (Romanian pronunciation: [ˈpetru ˈmajor]; 1761 in Marosvásárhely (now Târgu Mureș, Romania) – 14 February 1821 in Budapest) was a Romanian writer who is considered one of the most influential personalities of the Age of Enlightenment inTransylvania (the Transylvanian School). Maior was a member of the Greek-Catholic clergy, a historian, philosopher, and linguist. 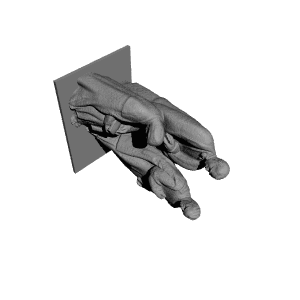 ×
0 collections where you can find Samuil Micu, Gheorghe Sincai and Petru Maior in Cluj, Romania by apllana