Sarcophagus depicting Hermes meeting the Souls of the Deceased at The State Hermitage Museum, St Petersburg

3D
Support Free Scan The World
2,576 views 120 downloads
1 collection
Community Prints Add your picture
Be the first to share a picture of this printed object
0 comments

Sarcophagus depicting Hermes meeting the Souls of the Deceased at The State Hermitage Museum, St Petersburg

Psychopomps (from the Greek word ψυχοπομπός - psuchopompos, literally meaning the "guide of souls") are creatures, spirits, angels, or deities in many religions whose responsibility is to escort newly deceased souls from Earth to theafterlife. Their role is not to judge the deceased, but simply to provide safe passage. Frequently depicted on funerary art, psychopomps have been associated at different times and in different cultures with horses, whip-poor-wills, ravens, dogs, crows, owls, sparrows, cuckoos, and harts. When seen as birds, they are often seen in huge masses, waiting outside the home of the dying.

Classical examples of a psychopomp in Greek, Roman and Egyptian mythology are Charon, Vanth, Hermes, Hecate, Mercury and Anubis. In many beliefs, a spirit being taken to the underworld is violently ripped from its body. 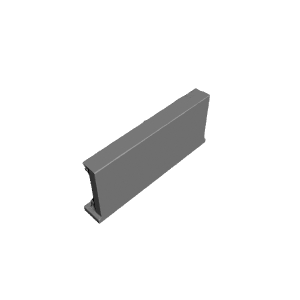 ×
1 collections where you can find Sarcophagus depicting Hermes meeting the Souls of the Deceased at The State Hermitage Museum, St Petersburg by Scan The World