3D
360°
Scan The World
1,383 views 34 downloads
Community Prints Add your picture
Be the first to share a picture of this printed object
0 comments

To create this tomb, the sculptor re-carved an ancient Roman sarcophagus. The artist was probably Gregorio di Allegretto. He worked with Donatello, who is credited with inventing this style of shallow relief carving. The crown and halo may suggest that the figure is St Justina, one of the patron saints of Padua.

This sarcophagus appears to have been made for the church of Santa Giustina at Padua and is perhaps identical with a marble shrine commissioned in 1476 to contain the body of the saint. The body was not, however, transferred to the new sarcophagus. On the front of the sarcophagus the body of the saint is carved in relief, lying on a bier and covered with a cloth. At the ends are reliefs of angels swinging censers. The sarcophagus is closely related in style to the monuments of Gianantonio and Erasmo da Narni (known as Gattamelata) in the basilica of Sant’Antonio at Padua, which were constructed from 1457 to 1458 by the Paduan sculptor Gregorio di Allegretto, perhaps assisted by Giovanni (Nani) da Firenze.

St Giustina was a popular saint in the Veneto and an early patron saint of Padua. She was believed to have been the Christian daughter of King Vitaliano of Padua. When she refused marriage to the pagan Roman Emperor Maximus in 304 she was killed with a sword on Ponte Corvo. Her cult dates back to about the 4th century. The Venetians credited her with helping them win the Battle of Lepanto in 1571 because their victory occurred on her feast day (October 7). 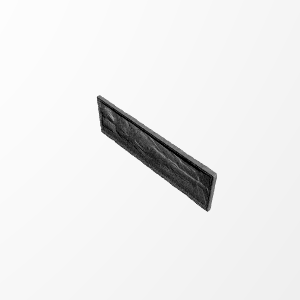