Sarcophagus with married couple and dioscuri

3D
Scan The World
1,642 views 71 downloads
Community Prints Add your picture
Be the first to share a picture of this printed object
0 comments

Sarcophagus with married couple and dioscuri

In Greek and Roman mythology, Castor and Pollux, or Kastor and Polydeuces, were twin brothers, together known as the Dioscuri or Dioskouroi. Their mother was Leda, but they had different fathers; Castor was the mortal son of Tyndareus, the king of Sparta, while Pollux was the divine son of Zeus, who seduced Leda in the guise of a swan. Though accounts of their birth are varied, they are sometimes said to have been born from an egg, along with their twin sisters or half-sisters Helen of Troy and Clytemnestra. 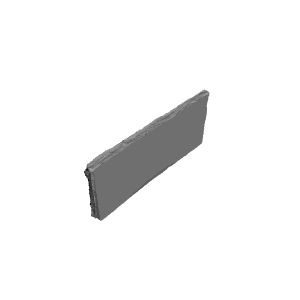