Septimius Severus, in full Lucius Septimius Severus Pertinax, (born April 11, 145/146, Leptis Magna, Tripolitania [now in Libya]—died Feb. 4, 211, Eboracum, Britain [now York, Eng.]), Roman emperor from 193 to 211. He founded a personal dynasty and converted the government into a military monarchy. His reign marks a critical stage in the development of the absolute despotism that characterized the later Roman Empire. 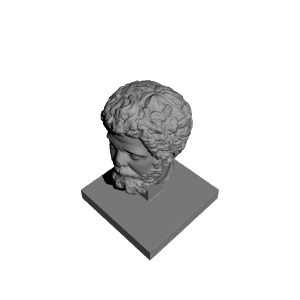