3D
Scan The World
1,782 views 111 downloads
Add to collection
2 0
Community Prints Add your picture
Be the first to share a picture of this printed object
0 comments

Sergei Yesenin was born in Konstantinovo in Ryazan Governorate of the Russian Empire to a peasant family. He spent most of his childhood with his grandparents, who essentially raised him. He began to write poetry at the age of nine.

In 1912, Yesenin moved to Moscow, where he supported himself working as a proofreader in a printing company. The following year he enrolled in Moscow Charnyavsky University as an external student and studied there for a year and a half. His early poetry was inspired by Russian folklore. In 1915, he moved to Petrograd, where he became acquainted with fellow-poets Alexander Blok, Sergey Gorodetsky, Nikolai Klyuev and Andrei Bely and became well known in literary circles. Blok was especially helpful in promoting Yesenin's early career as a poet. Yesenin said that Bely gave him the meaning of form while Blok and Klyuev taught him lyricism.

As Yesenin's popularity grew, rumors began to circulate about his heavy drinking and alcohol-fueled public outbursts. Fellow poet Vladimir Mayakovsky, wrote that after his return from America Yesenin became more visible in newspaper police log sections than in poetry.

On 28 December 1925 Yesenin was found dead in his room in the Hotel Angleterre in St Petersburg. His last poem Goodbye my friend, goodbye according to Wolf Ehrlich was given to him the day before. Yesenin complained that there was no ink in the room, and he was forced to write with his blood. 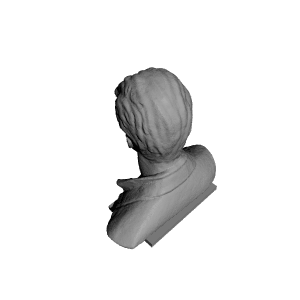