3D
Scan The World
2,324 views 109 downloads
5 collections
Community Prints Add your picture
Be the first to share a picture of this printed object
0 comments

Found under the mandible of a burial at the Barton Ranch site, this shell mask gorget is 5 7/8 inches long. Northeast Arkansas has yielded a moderate number of similar objects, all of which are associated with late prehistoric/protohistoric contexts (Smith and Smith 1989). 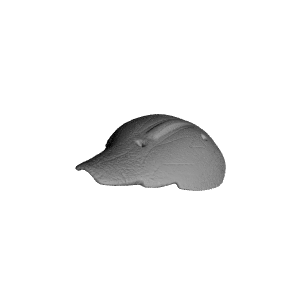