3D
Scan The World
5,298 views 82 downloads
2 collections
Community Prints Add your picture
Be the first to share a picture of this printed object
0 comments

Simona Amânar (born October 7, 1979 in Constanţa) is a Romanian former artistic gymnast. She is a seven-time Olympic medalist and a ten-time world medalist. Amânar helped Romania win four consecutive world team titles (1994–1999) as well as the 2000 Olympic team title. She is also the 2000 Olympic All-Around champion. She has a vault named after her, the Amânar. She was inducted into the International Gymnastics Hall of Fame in 2007. The hallmarks of Amânar's gymnastics included her powerful vaulting skills and consistency. 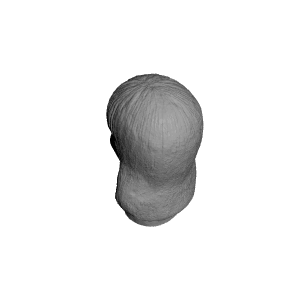 ×
2 collections where you can find Simona Amânar bust in Deva, Romania by apllana