3D
Scan The World
2,885 views 89 downloads
Community Prints Add your picture
Be the first to share a picture of this printed object
0 comments

Banks made his name on the 1766 natural history expedition to Newfoundland and Labrador. He took part in Captain James Cook's first great voyage (1768–1771), visiting Brazil, Tahiti, and, after 6 months in New Zealand, Australia, returning to immediate fame. He held the position of President of the Royal Society for over 41 years. He advised King George III on the Royal Botanic Gardens, Kew, and by sending botanists around the world to collect plants, he made Kew the world's leading botanical gardens.

Banks advocated British settlement in New South Wales and colonisation of Australia, as well as the establishment of Botany Bay as a place for the reception of convicts, and advised the British government on all Australian matters.

He is credited with introducing the eucalyptus, acacia, and the genus named after him, Banksia, to the Western world. Approximately 80 species of plants bear his name. He was the leading founder of the African Association and a member of the Society of Dilettanti which helped to establish the Royal Academy. 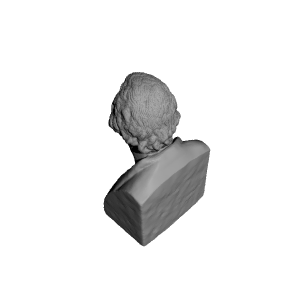 ×
0 collections where you can find Sir Joseph Banks at The British Museum, London by Scan The World