Franz West (1947-2012), an Austrian artist known for unconventional sculptural objects and furniture, often including an interactive element. He made a number of new sculptures for his solo show at Middelheim in 1998 and also designed the poster and the catalogue. Two of those works remain in the collection: Freie Form and Sphairos.

Open Air objects were relatively recent for Franz West. The first came in response to his participation in Skulptur Projekte Münster (1987), for which he recycled his mother’s old washing machine and turned it into an installation with three chairs. Later open-air projects also invited visitors to take their place on objects designed by the artist to be sat on. 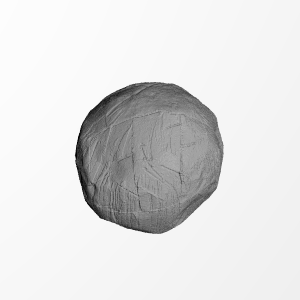 ×
0 collections where you can find Sphairos by Scan The World