3D
Scan The World
1,634 views 83 downloads
2 collections
Community Prints Add your picture
Be the first to share a picture of this printed object
0 comments

The statue represents Saint John of Nepomuk, the court priest of King Wenceslas IV. Legend has it that he was killed by request of the king because he refused to tell the king about the queen's confession. Saint John of Nepomuk is depicted holding the crucifixion cross of Jesus around his arms. 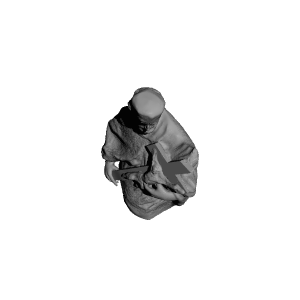 ×
2 collections where you can find St. John of Nepomuk by Scan The World