Michael is an archangel in Judaism, Christianity, and Islam. In Roman Catholic, Eastern Orthodox, Anglican, and Lutheran traditions, he is called "Saint Michael the Archangel" and "Saint Michael". 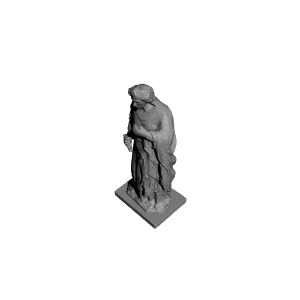 ×
4 collections where you can find St Michael Archangel by Scan The World
×
Yojimbo Fandango
@Pathogen
4
Printed on: Prusa i3 MK3
Material: PLA
Posted at: 27th June 2022