3D
Scan The World
1,249 views 50 downloads
Community Prints Add your picture
Be the first to share a picture of this printed object
0 comments

Statue of Athena made of marble and found on the island of Delos, Greece. It is today displayed at the National Archaeological Museum of Athens.

Roman copy (1st century AD) in the type of the "Medicci Athena", of a statue sculpted by Pheidias or one of his pupils during the 5th century BC, probably after 430 BC. 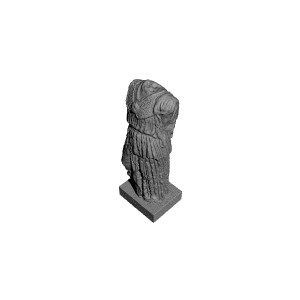