3D
Featured Scan The World
3,278 views 285 downloads
1 collection
Community Prints Add your picture
Be the first to share a picture of this printed object
0 comments

The Borghese Collection is a collection of Roman sculptures, old masters and modern art collected by the Roman Borghese family.

Hera is the goddess of women and marriage in Greek mythology and religion. She is the daughter of the Titans Cronus and Rhea. Hera is married to her brother Zeus and is titled as the Queen of Heaven. One of her characteristics is her jealous and vengeful nature against Zeus's other lovers and offspring and against the mortals who cross her.
Hera is commonly seen with the animals she considers sacred including the cow, lion and the peacock. Portrayed as majestic and solemn, often enthroned, and crowned with the polos (a high cylindrical crown worn by several of the Great Goddesses), Hera may hold a pomegranate in her hand, emblem of fertile blood and death and a substitute for the narcotic capsule of the opium poppy. Scholar of Greek mythology Walter Burkert writes in Greek Religion, "Nevertheless, there are memories of an earlier aniconic representation, as a pillar in Argos and as a plank in Samos." 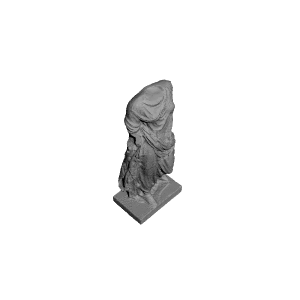