3D
Scan The World
1,424 views 60 downloads
1 collection
Community Prints Add your picture
Be the first to share a picture of this printed object
0 comments

Found in Epidaurus. Roman work, inspired by the statue of Athena on the East pediment of the Parthenon. The goddess is shown in animated motion to the right. She wears an Attic helmet with raised side-whiskers and a triple crest. According to the inscribed plinth, the statue was dedicated to Athena Hygieia. 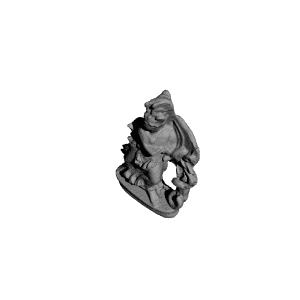