3D
Scan The World
3,686 views 58 downloads
1 collection
Community Prints Add your picture
Be the first to share a picture of this printed object
0 comments

Millions of Hindus revere and respect cows. Hinduism is a religion that raises the status of Mother to the level of Goddess. Therefore, the cow is considered a sacred animal, as it provides us life-sustaining milk. The cow is seen as a maternal figure, a caretaker of her people. the cow is a symbol of the divine bounty of the earth.

Lord Krishna, one of the most well known of the Hindu deities normally depicted as playing his flute, but in this sculpture, his hands are planted together in a prayer position. He grew up as a cow herder. Krishna also goes by the name Govinda and Gopala, which literally mean "friend and protector of cows." It is considered highly auspicious for a true devotee to feed a cow, even been eating breakfast.

In the Vedas, cows represent wealth and joyous Earthly life. From the Rig Veda (4.28.1:6) it states: "The cows have come and have brought us good fortune. In our stalls, contented, may they stay! May they bring forth calves for us, many coloured, giving milk for Indra each day. You make, O cows, the thin man sleek; to the unlovely you bring beauty. Rejoice our homestead with pleasant lowing. In our assemblies, we laud your vigour." 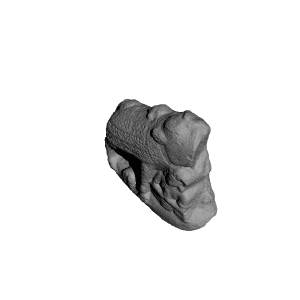