3D
Scan The World
4,698 views 217 downloads
1 collection
Community Prints Add your picture
Be the first to share a picture of this printed object
0 comments

Ganesha is the child of Shiva, one the three primary Hindu deities, and his wife Parvati, goddess of love, fertility and devotion. When he was young, Ganesha kept his father from seeing his mother Parvati in her bath. As a result, Shiva cut off his son's head. Seeing Parvati in despair over their son's death, Shiva agreed to restore the boy with the head of the first person he saw - in this case an elephant, hence Ganesha's elephant head. The most popular deity in India today. Ganesha is a god of prosperity and joy. He often appears as a rotund little boy, lively and in motion, holding sweets in his and and trunk 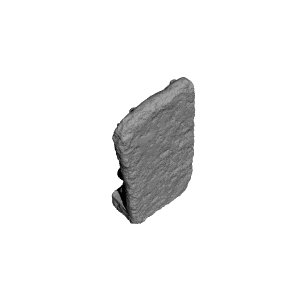