3D
Scan The World
2,274 views 138 downloads
1 collection
Community Prints Add your picture
Be the first to share a picture of this printed object
0 comments

Surya (also known as Aditya) is the Hindu god of the Sun. He is considered the creator of the universe and the source of all life. He is the supreme soul who brings light and warmth to the world. Each day he travels across the sky in his golden chariot pulled by seven horses and driven by red Aruna, a personification of Dawn. The god’s most famous temple is at Konarak in Orissa, north-east India but he was worshipped across the Indian subcontinent. Still an important figure in Hinduism today, he is also a minor deity in Buddhism. 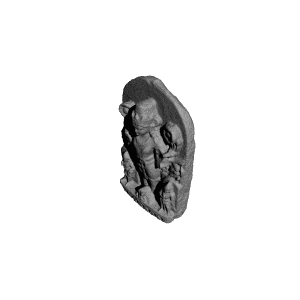 ×
1 collections where you can find Surya by Scan The World