3D
3,552 views 120 downloads
Community Prints Add your picture
Be the first to share a picture of this printed object
0 comments

"It was the 80's. Don't judge"-meThe Karate Kid is a thirteen episode animated series which debuted on NBC's Saturday morning lineup.The show retains apprentice Daniel LaRusso and his mentor Keisuke Miyagi but abandoned the karate tournament motif for an adventure/quest setting. A miniature shrine with healing powers had been taken from its resting place on Okinawa, and it was up to Miyagi and Daniel to recover it. 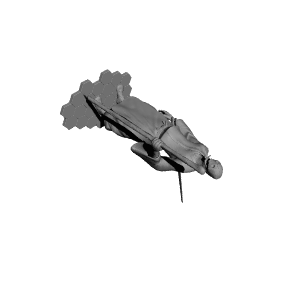 ×
0 collections where you can find Taki by antone_m