Tam Dalyell of the Binns

3D
Scan The World
1,506 views 85 downloads
Community Prints Add your picture
Be the first to share a picture of this printed object
0 comments

Tam Dalyell of the Binns

Tom Dalyell (1932-2017) was first elected to the House of Commons in 1962, representing West Lothian until 1983, and then Linlithgow. He retired in 2004 as 'Father of the House' - the longest-serving MP. As a Labour politician, his reputation was highly individual, the quintessential backbencher whose views were frequently sought and reported by the media. He has been a vocal campaigner on many issues, often against the wishes and opinions of his party leaders. 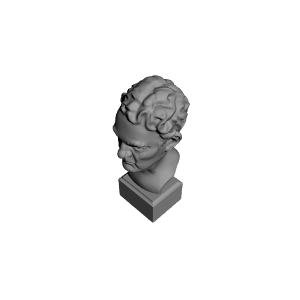