3D
4,795 views 221 downloads
Community Prints Add your picture
Be the first to share a picture of this printed object
0 comments

The Tennessee Titans are a professional American football team and one of the 32 franchises of the National Football League (NFL). Based in Nashville, Tennessee, the Titans are members of the South Division of the American Football Conference (AFC). Previously known as the Houston Oilers, the team began play in 1960 in Houston as a charter member of the American Football League. The Oilers won the first two AFL championships, and joined the NFL as part of the AFL-NFL Merger in 1970. 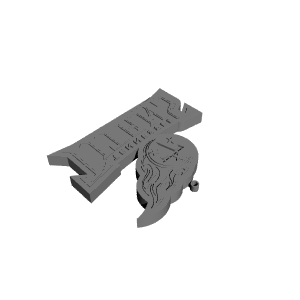 ×
0 collections where you can find Tennessee Titans Logo by rozoom