The Demon of Love

3D
Scan The World
1,313 views 45 downloads
Community Prints Add your picture
Be the first to share a picture of this printed object
0 comments

The Demon of Love

Quido Kocian (1874-1928) was a sculptor, belonging to the front examples of Czech art from the break of the 20th century. He focused on symbolism, with dramatic expression, as well as philosophical meaning. There is an obvious interest in the psychology of a modern human, which connects him to František Bílek and other Czech sculptors of the time. He was a funerary sculptor in his later years, as he often explored the motif of death. 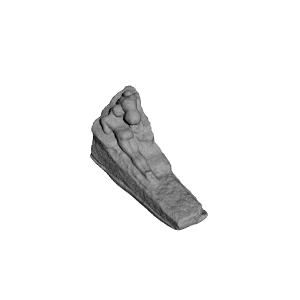