3D
Scan The World
2,851 views 146 downloads
1 collection
Community Prints Add your picture
Be the first to share a picture of this printed object
1 comments

This public sculpture just outside the main entrance of the Narodowe Museum of Warsaw is part of the museum's program voluntary to show the new 21st century Polish Art.

The appeal of the Gallery of 20th and 21st Century Art lies in the abundance of the museum’s collections, the careful selection of the works on view and the way these have been presented. Our collections of modern and contemporary art are among the largest of their kind in Poland. They were created along with the development of an independent state, in Poland’s pre-war capital, and were significantly expanded after the Second World War. This is Warsaw’s only large collection of art, in which the earliest works date from the first decade of the last century, while the latest were created as recently as 2012.

The National Museum in Warsaw was originally founded in 1862 as the Museum of Fine Arts and is currently one of the oldest art museums in the country. After Poland regained its independence in 1918, the National Museum was ascribed a prominent role in the plans for the new state and its capital city of Warsaw, and the Modernist building in which it currently resides was erected in 1927–1938. Today, the National Museum in Warsaw boasts a collection numbering around 830,000 works of art from Poland and abroad, from ancient times to the present including paintings, sculptures, drawings, prints, photographs, coins, as well as utilitarian objects and design. 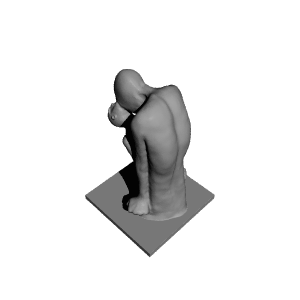